The Seller Agency to Make You Flourish on Amazon Japan JPN 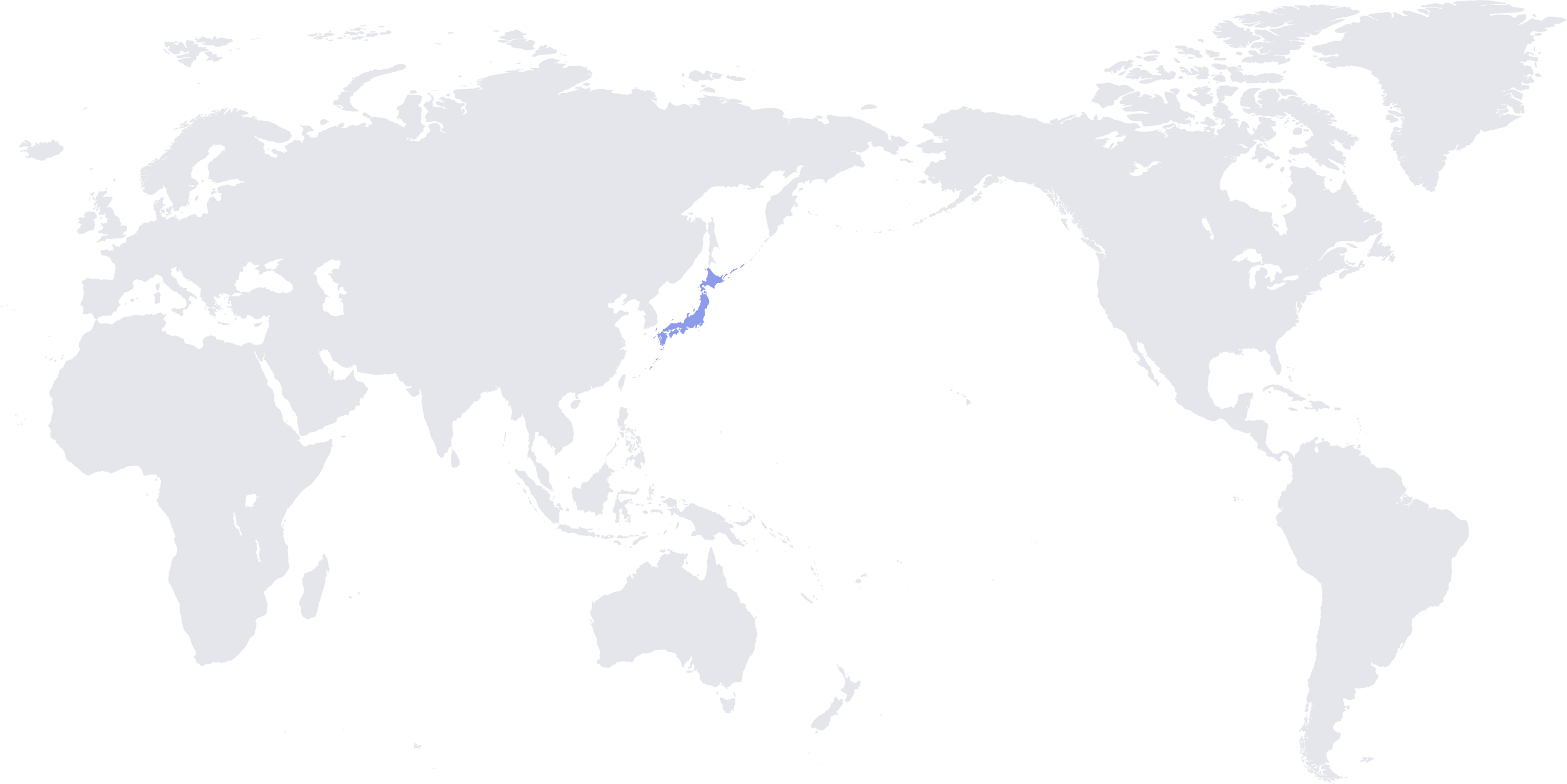 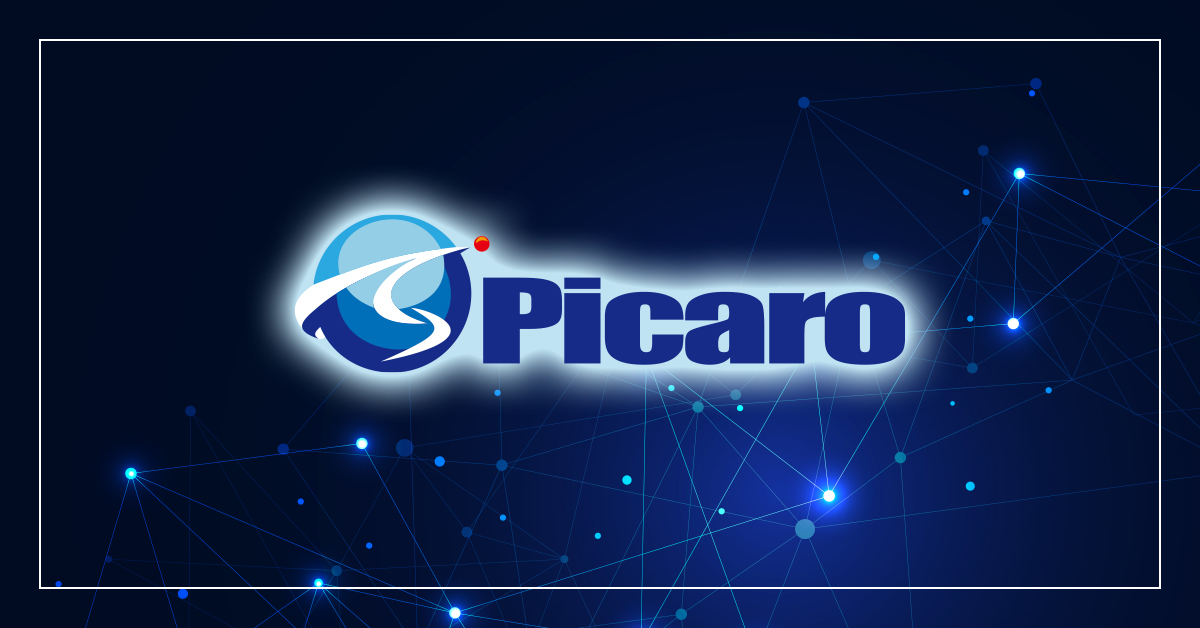 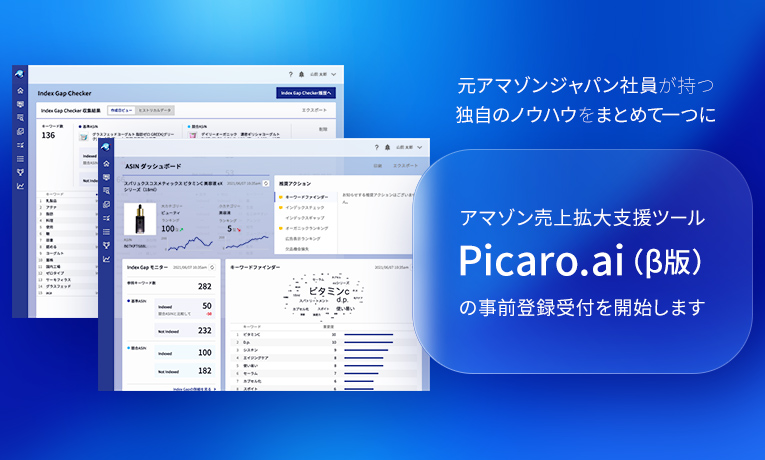 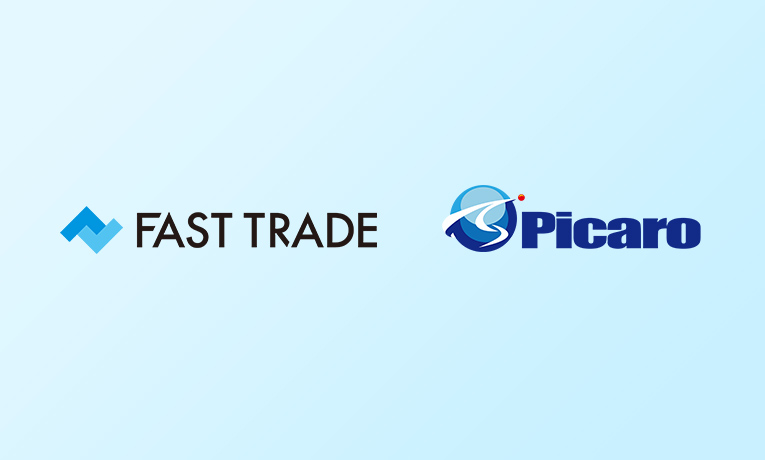 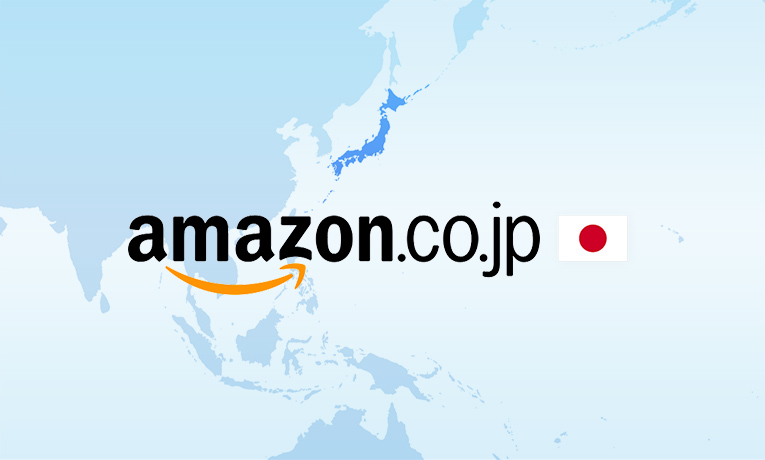 Tips for Selling on Amazon Japan

Read more
This is some text inside of a div block.
Read More

Mr. Shimodaira established Picaro, Inc, where he has actively supported the development of international business opportunities for Japanese manufacturers on the Amazon Global platform. There he has supported the overseas expansion of several Japanese companies, including publicly listed companies, to Amazon in the US and EU through FBA and cross-border e-commerce.

At NetEast Koala, a Chinese cross-border e-commerce company, Mr. Shimodaira served as Senior Director and Representative for their Japanese subsidiary. He was actively engaged in supporting the expansion of Japanese manufacturers in China, generating a GMV of approximately 200 billion JPY in 2017. The company was acquired by Alibaba for 200 billion JPY in September of 2019.

For 10 years, Mr. Shimodaira managed the Vendor Management Team in the Amazon Japan Product Strategy Department, where he was instrumental in increasing the sales of leading manufacturers in the consumer electronics sector. He also performed consulting services focusing on improving their performance. In addition, he launched the PC Division, promoted the import and sale of foreign goods, developed site merchandising services (catalog enhancement), and introduced sponsored product advertising.

From 2015, as the General Manager of the Sports & Outdoor Division, he was involved in the planning and proposal of brand consulting services (sales expansion, advertising management services) and service launches in Japan. He also headed personnel training.

Contact Us
Your message has been submitted.
We will get back to you within 24-48 hours.

Oops! Something went wrong while submitting the form.